We Were Here is Sal Casabianca’s latest release. The music is an eclectic mix of rock, folk, jazz and blues.

Sal has been playing and writing music for over 30 years, from playing bars in Queens to his band being signed to Columbia Records, from playing the Mall of America, to playing guitar for a couple of drag queens. Following this varied history, Sal decided that it would be best to go solo and be self-produced. He enjoys wearing the many hats in this process and believes it’s all about the journey. Sal writes all of his music and songs on an acoustic guitar and translates most of them into a band format, while retaining a few as solo acoustic pieces.

Sal can be found performing in local venues, including his duties in hosting an enduring regional singer/songwriter night in the New York City area. 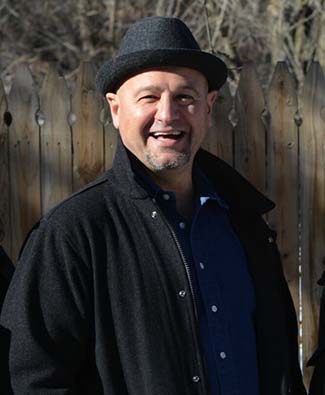